Despite being very much a long haul destination, Australia becomes more popular with tourists every year. Its a massive country (6th largest in the world) which covers nearly 3 million square miles and possesses almost every kind of terrain you could imagine. From sandy beaches, impressive mountain ranges, tropical rain forests, barren deserts and some truly modern cities like Sydney, Melbourne and Perth.

There are lots of different holiday types that can be enjoyed in Australia, from hotel and beach package holidays, city breaks to perhaps more adventurous ways of exploring the country such as escorted tours to Australia. So, Australia can really be what you want it to be, a relaxing holiday by the beach or the biggest adventure of your life! Here are just a few of the many highlights.

Sydney – It’s not the capital of the country (that honour falls to Canberra) but Sydney is probably Australia’s most iconic city and certainly the one that most people think of when they think about holidays down under. Depending on the kind of holiday you are looking for, you could arguably spend all of your time in Sydney with so much to see and do! The Sydney Harbour Bridge and the Opera House frame the cityscape and are perhaps some of the most well known landmarks in the world. There are plenty of beaches in and around the city, but perhaps Bondi Beach is the most famous of all giving you opportunity to lap up the sun, sand and surf. Downtown Sydney is full of great shopping and dining experiences, so all in all, should be including in your escorted tour to Australia.

Other Cities of interest – Canberra, Adelaide, Melbourne and Perth amongst others. Great Barrier Reef – No tour of Australia would be complete without taking in the sights of the Great Barrier Reef (perhaps best viewed from the air). Often regarded as one of the seven natural wonders of the world, it’s the largest coral reef in the world, covering some 133,000 square miles! With many species of fish living here, wildlife is abundant, so definitely time to get the camera out and revel in the atmosphere of this watery wonderland.

Uluru /Ayers Rock – Simply one of the most famous Australian landmarks, Uluru is a massive sandstone rock formation rising from the desert floor of the Northern territory and if you can include this part of the country into your escorted tour to Australia, then you are sure never to forget this breathtaking place full of ancient wonder.

Wildlife – As well as the many scenic wonders in the country, Australia is also well known for its diverse wildlife, with kangaroos and koalas sharing the countryside with crocodiles, snakes, jellyfish and sharks, not to mention the absolutely unique duck billed platypus! If you thought safaris were just for Africa, think again as Australia is an absolute haven for exciting wildlife and you are sure to see something you have never seen before.

YOUR OWN MAP OF AUSTRALIA

The Best of Australia
Highlights of the South-West 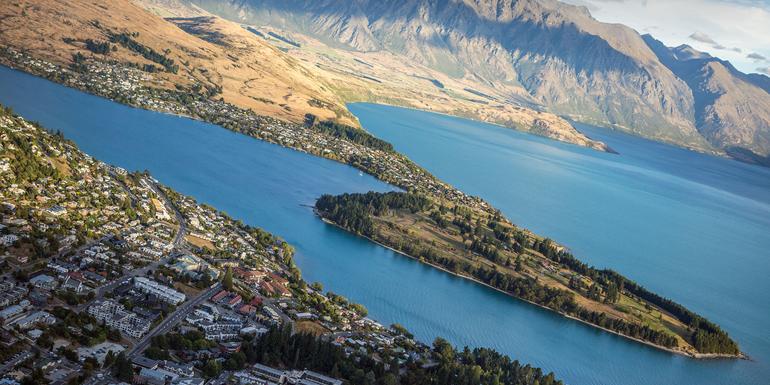