When talking about Hurtigruten cruises, its certainly not unfair to use terms like awe inspiring, dramatic, beautiful and adventurous as the cruises themselves take in some of the most naturally stunning locations on the planet. Being a Norwegian company, it’s no surprise that Fjords cruises feature heavily on the list of available voyages.

There probably isn’t a cruise company better qualified to guide you through the splendour of the Fjords. Weaving your way through narrow waterways surrounded on all sides my towering mountains and cliffs, is nothing short of breathtaking!

The Northern Lights (or Aurora Borealis as they are officially known) are a spectacle to behold and are probably best witnessed during the months of winter and the further North you travel, the better chance you have of seeing them. These fascinating, colourful, dancing lights are a natural wonder and will be permanently etched in your memory.

As well as all the Northern highlights, Hurtigruten are also experienced in delivering Antarctica cruises, the wilderness continent in the far south. If you are partial to seeing penguins in the wild, then one of these cruises will be right up your Polar street!

For more information about any of these Hurtigruten cruises and all of the great deals and offers, call us at Low Cost Deals on 0845 528 0022. 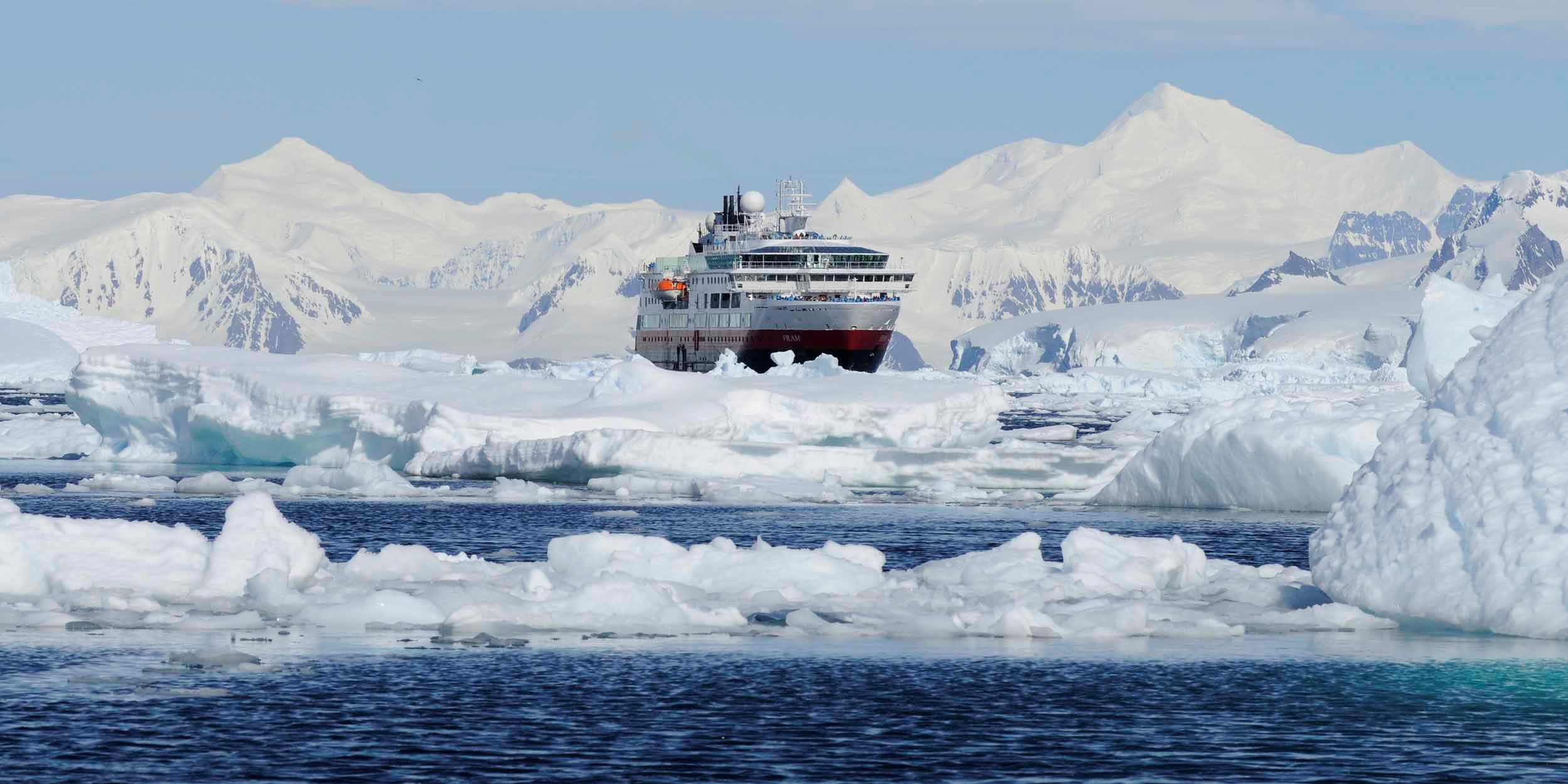 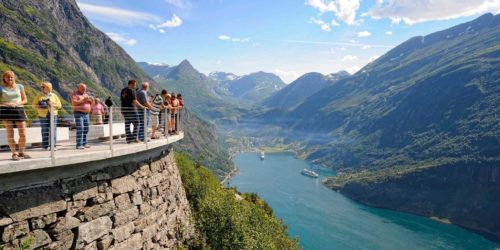 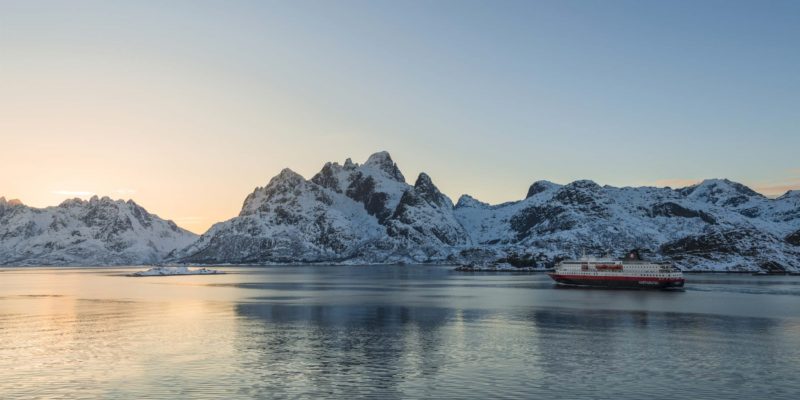 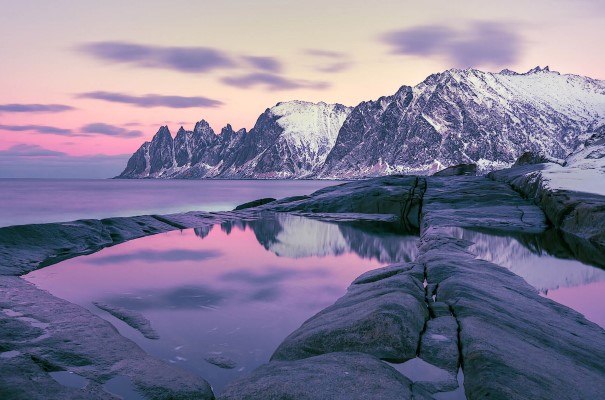 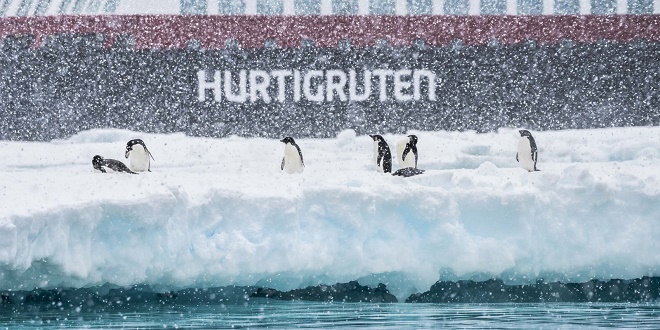 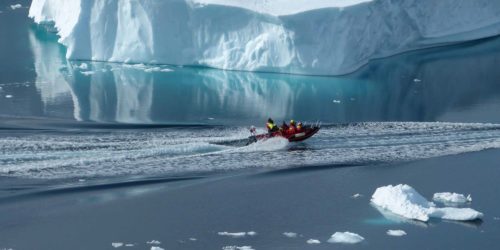 Antarctica – Highlights of the Frozen Continent