Mexico lies between the USA and the countries of Central America. Its culture has had an astonishing effect on the rest of the world. Its unlikely that anyone reading this has never tried Mexican cuisine, such is its fame. Burritos, chilli, tacos, fajitas and nachos all originated in Mexico; this fiery, colourful nation, whose stories are among the oldest on the planet.

Descended from the centuries-old Mayan and Aztec civilisations, Mexico and its inhabitants know how to fiesta! The icons of the Mexican Day of the Dead celebrations are recognised everywhere. While youre here as part of a luxury escorted tour, cruise, or a stay and explore trip, youll certainly discover Mexicos vibrant, bustling and exciting underbelly. However, being the finest party host in the Americas is not its only positive trait by a long shot.

Mexicos diverse landscape, which offers mountain panoramas, huge stretches of beautiful coastline, and dense jungle, as exotic backdrops to the ancient ruins youll explore, also boasts Spanish influenced architecture and palm-fringed beach resorts. Lets have a look at just a few of the countrys highlights that you can expect to discover during your holiday.

Mexico City is the capital of Mexico and a great place to begin a meaningful tour of the country. Youll no doubt want to explore the historic centre; the cathedral, the national palace, and the anthropological museum. Kids will love all of these too, along with the fun that can be had under the leafy trees of Chapultepec Park. The Basilica of Our Lady of Guadalupe is also a must-see sight, if you want to feel youve truly gained an insight into the city.

Other urban centres youll want to see in Mexico are Oaxaca, which is a good base for exploring nearby Mitla; an historic site famed for its geometric stone carvings, and the Temple of Monte Alban. The town, Palenque, is home to the largest Mayan community in the world and its surrounded by misty jungle. Youll pass the spectacular Agua Azu waterfall on your way there. With its Spanish colonial and Mayan influences, its an example of Catholic and indigenous cultures living together harmoniously.

San Cristobal is another town surrounded by wildlife and well worth seeing. Taking a boat trip through the Sumidero Canyon, while the sounds of howler monkeys fill your ears, and caimen lurk in the waters below you, its an experience youll never forget.

However, its the protected historical sites that all visitors to Mexico should see with their own eyes. They include the 3rd century Pyramids of the Sun and the Moon in Teotihuacan City, the Pyramid of the Magician in Uxmal and Chichen Itza; a restored Mayan city and renowned wonder of the world; rich in temples and palaces built in the ancient style. 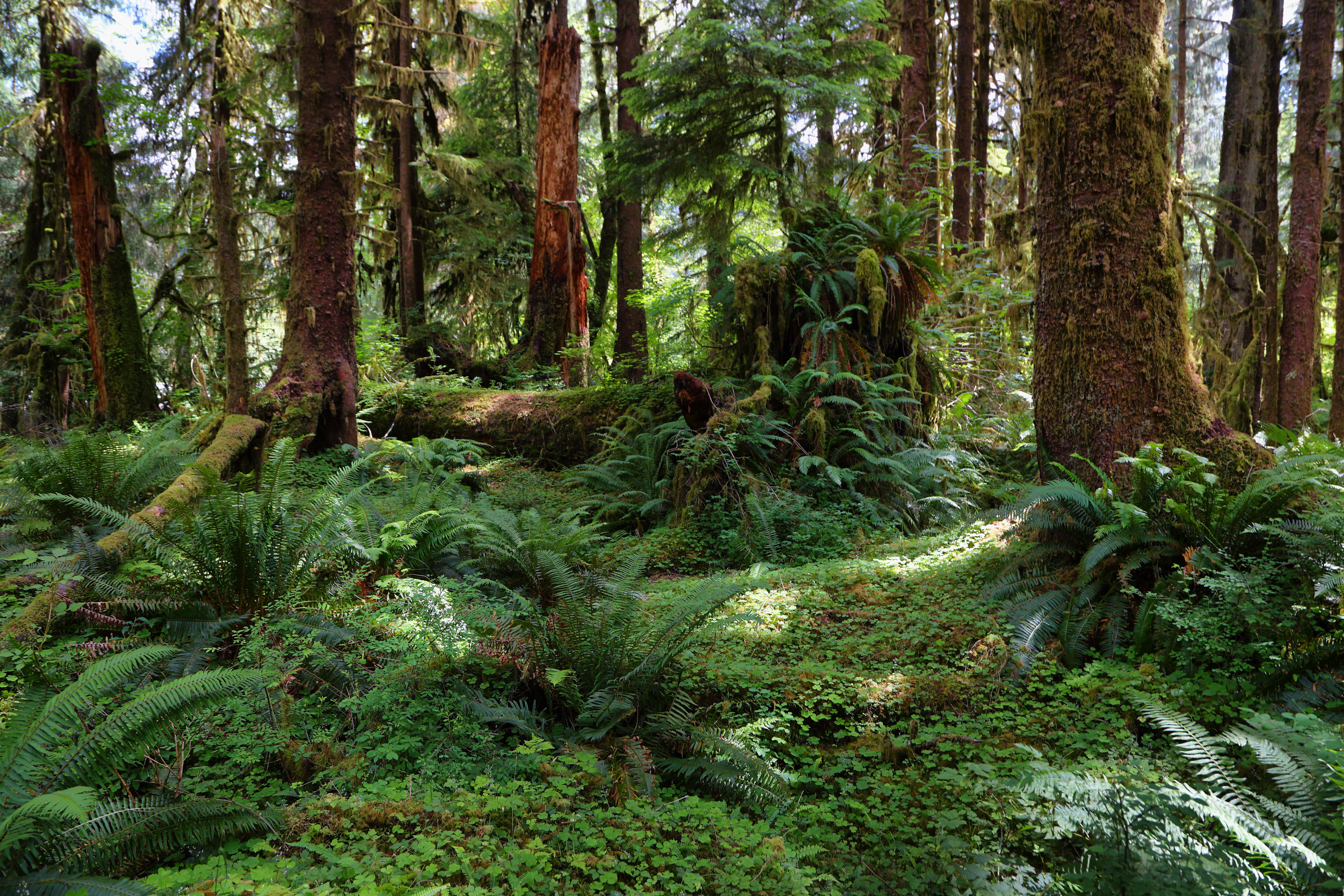 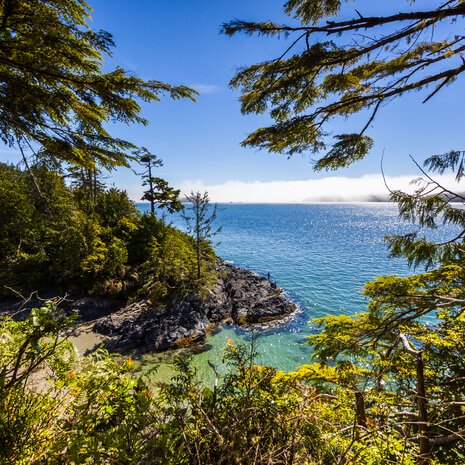 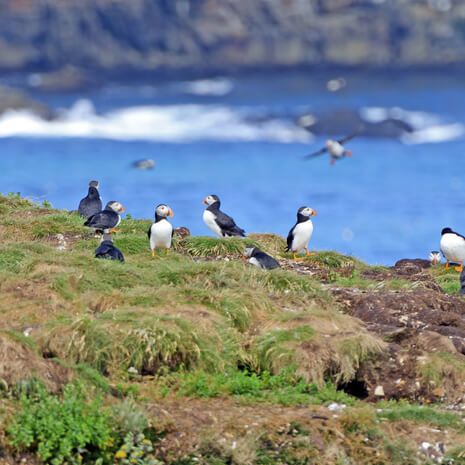 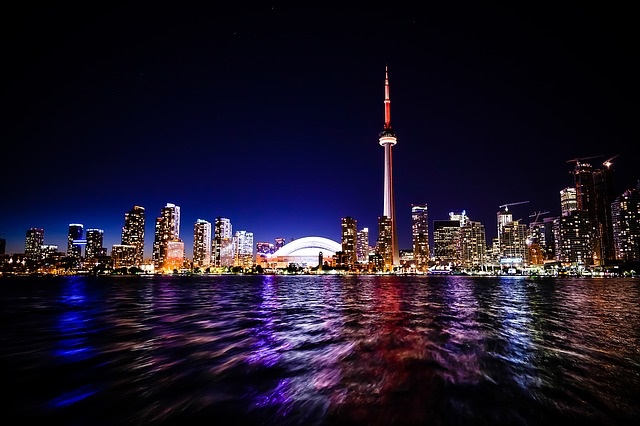 Ontario & the French Capital with Toronto 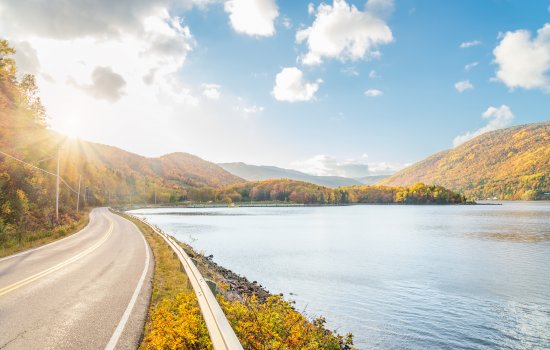