Should Government advice change, or borders close – how will Canadian Affair help?

With Canadian Affair’s Peace of Mind policy, if you book a package and within 14 days of our scheduled departure there is Foreign & Commonwealth Office (FCO) advice against travel or a quarantine you will have three options to you:

1. Travel as normal.
2. Change your dates of travel.
3. Cancel your holiday, with full refund within 14 days.

If you are instructed by the government ‘track & trace scheme not to travel, or are unable to travel as you have Covid-19, you will be able to claim on Canadian Affair travel insurance. For further information, please get in touch at holidays@lowcostdeals.co.uk

Established in 1995, Canadian Affair is one of the greatest authorities on Canada escorted tours. This tour operator deals exclusively with UK-Canada tours and holidays and, because of this, the team know everything there is to know about making the most of this astonishing country. Canadian Affair have won awards year on year for their services to the travel industry and are also in a position to offer very competitive prices. If you book your Canadian Affair holiday through Low Cost Deals, you can be certain of achieving real value for money, not to mention a memorable holiday of a lifetime. Save 5% on all Canadian Affair holidays with Lowcostdeals! Speak to one of our experts on 0845 528 0022 and book today

Is there anything more thrilling that seeing a polar bear up close on Churchills frozen tundra, while the Northern Lights throw ribbons of green and pink into the sky? Or perhaps youd rather see a grizzlie catch a salmon in its colossal paws at the top of the river in British Columbia? Both of these experiences are possible with Canadian Affairs bear-watching tours. If its whales you want to see then youll need to take one of their cruises. Join the crew of a catamaran, or luxury cruise boat to see beluga whales, humpbacks, minkes and even blue whales as they migrate past the Canadian coastline in the summer months. You can choose for the cruise to be off Quebec, or British Columbia, giving you the chance to explore inland too. If wildlife isnt your thing, but being exhilarated is, then there are plenty of Canadian affair holidays that will give you a thrilling experience of a lifetime. You could find yourself canoeing at the bottom of Niagara Falls, exploring Calgary on horseback before hitting the rodeo and chuckwagon races of the Calgary Stampede country show, or even taking a zip-wire through Canadian rainforest. The great outdoors in Canada is exciting and youre in a position to discover it all!

Of course, holidays dont have to be about exhilarating experiences. You might just fancy relaxing and being pampered instead, while you enjoy gourmet cuisine and stunning views. Travelling on the opulent glass-domed carriages of the Rocky Mountaineer train, youll find yourself high above the depths of the Fraser Canyon, to see the tallest peak of The Rockies; Mount Robson, as well as the iconic Whistler and Jasper mountains. Should you want to be more active on the mountains, having seen them up close, skiing holidays here are also possible and extremely popular. Instead of travelling by train, you might choose to take an escorted tour of Canada, with a dedicated travel director at your side to get your group from place to place. Or, you might want to drive yourself on a fly-drive holiday? Perhaps you simply want just stay in one location and take in the surrounding countryside at a leisurely pace. All of these options are available to you. Whatever your holiday preferences, why not let our experienced and knowledgeable travel advisors give you more details about Canadian Affairs range before helping you make your booking

THINGS TO SEE IN CANADA

Niagara Falls is a group of three waterfalls (the American Falls, the Bridal Veil Falls and the Horseshoe Falls) at the southern end of Niagara Gorge, between the Canadian province of Ontario and the US state of New York. Niagara Falls is famed both for its beauty and also a valuable source of hydroelectric power!

The Rocky Mountains stretch some 3,000 miles (4,800 km) from British Colombia and Alberta in Canada through Idaho, Montana, Wyoming, Colorado, and down to New Mexico in the U.S. The rand offers dramatic wilderness, diverse wildlife and alpine lakes. The Rocky Mountains include at least 100 seperate ranges, which generally divided into four board groupings; the Canadian Rockies and Northern Rockies of Montana and the northeastern Idaho; the Middle Rockies of Wyoming, Utah and southeastern Idaho; the South Rockies, mainly in Colorado and New Mexico; and the Colorado Plateau in the Four Corners region of Utah, Colorado, New Mexico, and Arizona.

Banff National Park is Canada’s oldest national park and was established in 1885. Located in the Rocky Mountains, encompasses 6,641 square kilometres of mountain terrain, with many glaciers and ice field, dense coniferous forest, and alpine landscapes. Banff is one of the world’s premier destinations with millions of visitors making the pilgrimage to Banff, every year, to take in its famous stunning views and arsenal of activities.

Few of the activities available in Banff: 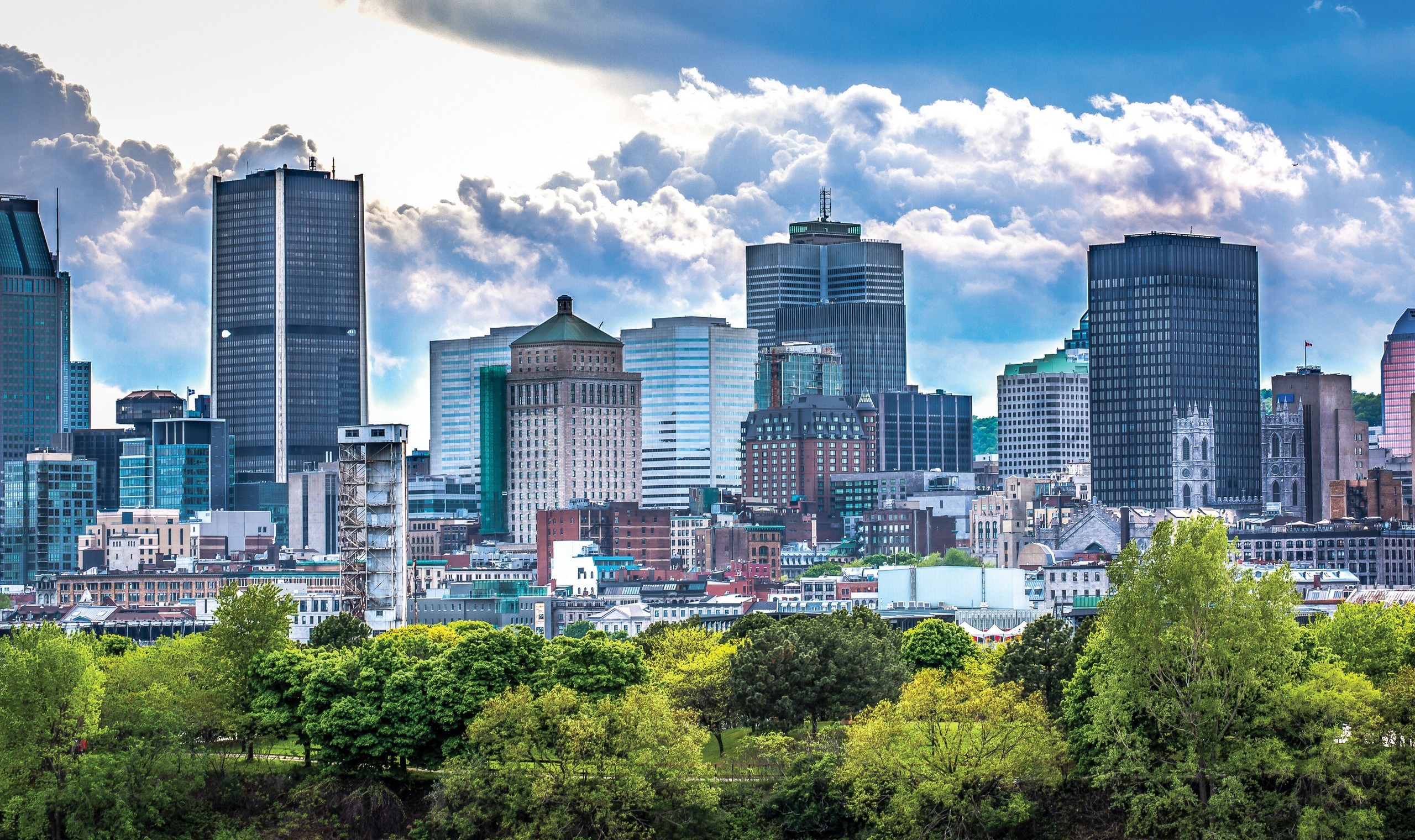 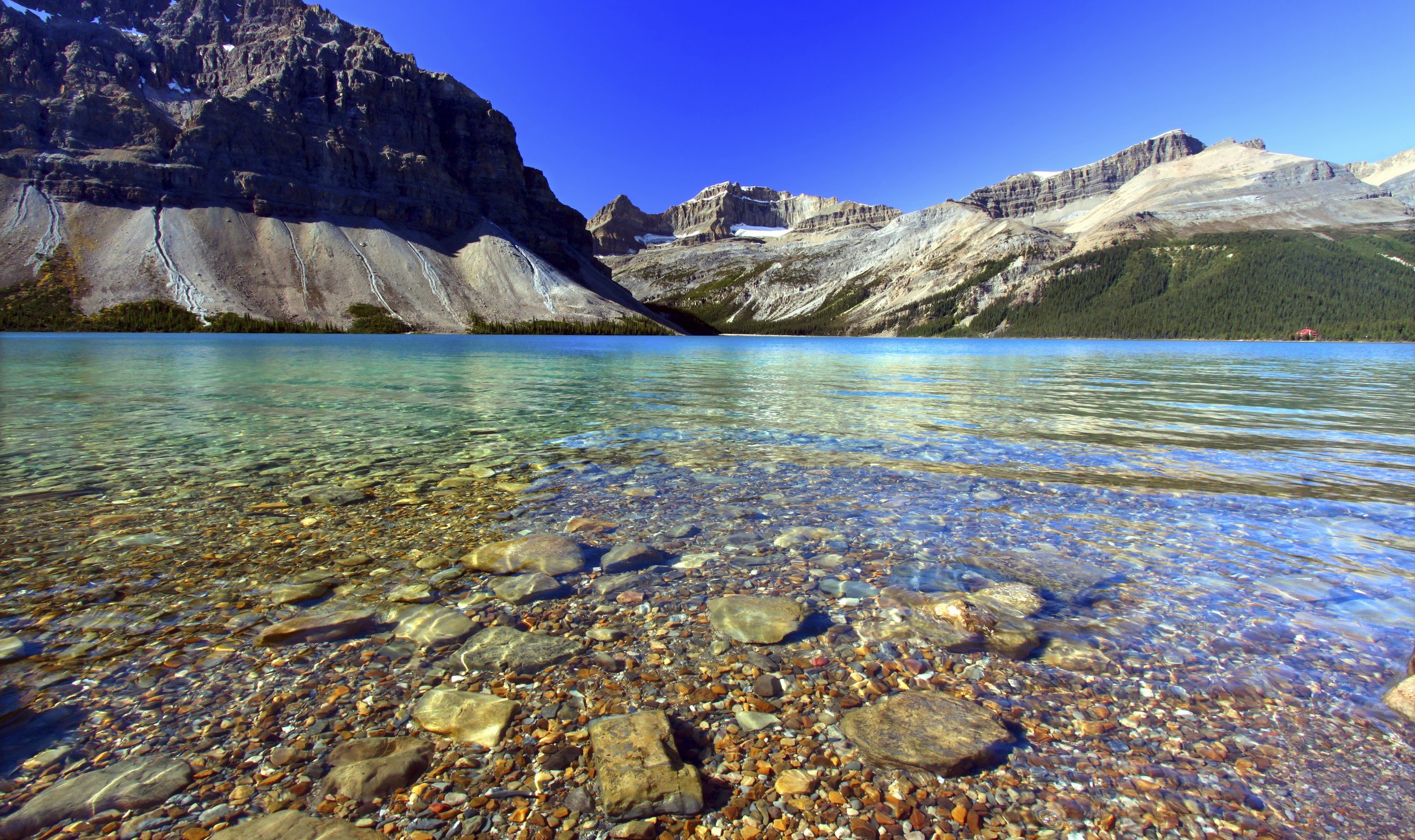 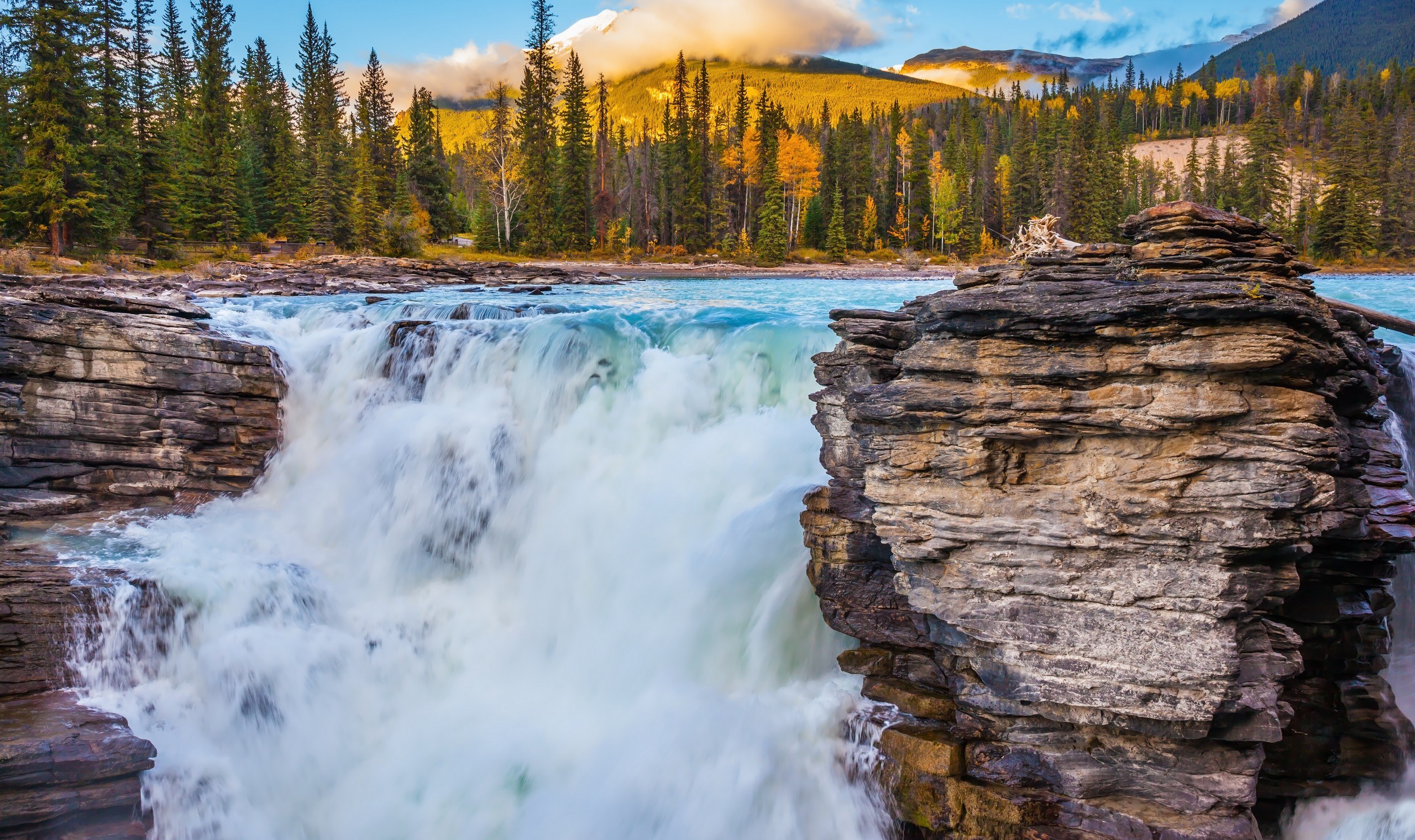 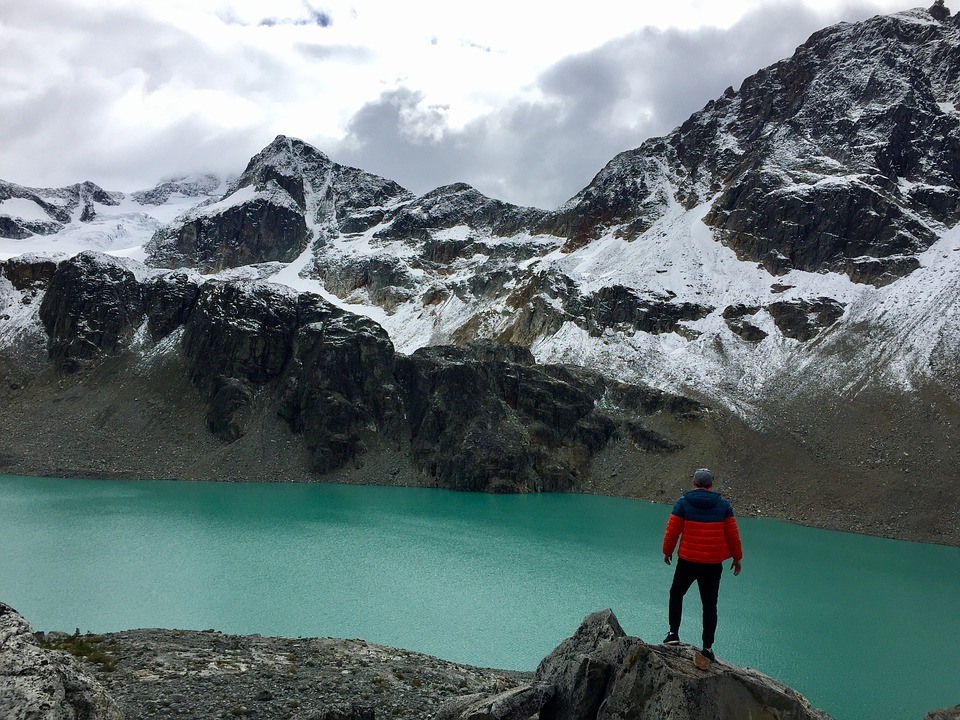 Wonders of the Land and Sea 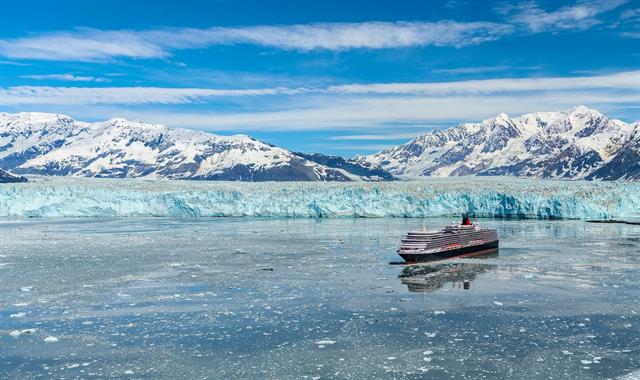 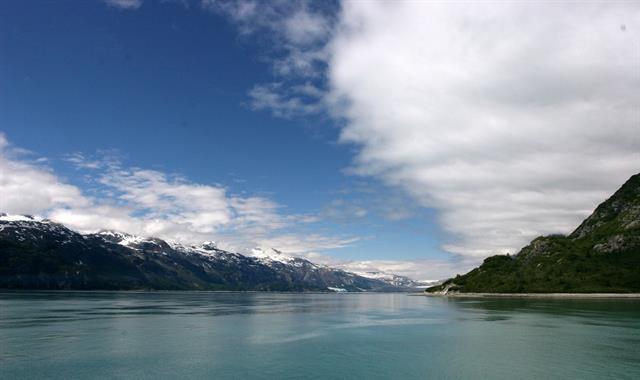