Deciding to make arail journeyan integral part of a holiday or break can be very rewarding. Some of the great rail journeys in the world can take you to places that would otherwise be inaccessible. Vast mountain ranges and epic wildernesses become part of your holiday as you witness something new around every bend in the track and through every tunnel. It can feel very liberating to be at the heart of some of these places, whilst still having the comfort and often luxury of your carriage.

Low Cost Deals are delighted to be able to work closely with a number of tour operators and specialist holiday companies that offer some of these wonderfulrail journeysin some of the most beautiful places on the planet. Your first decision will be to choose which country you would like to visit as you embark on your exciting adventure and when it comes to rail journeys, there really are some terrific choices around the globe. There are some beautiful journeys to enjoy in Europe, USA, Canada, China and Australia to name but a few.

Lets take a brief look at just some of the possibilities available:

A journey through Europe aboard one of the many available trains can be an unforgettable experience, with multiple countries and cultures to soak up along the route. One of the well known train (and boat) journeys of Europe is The William Tell Express which takes in many of the highlights of majestic Switzerland and is a chance to enjoy pristine beauties such as Interlaken and Lucerne with a stunning alpine backdrop. Taking you even closer to the sky is the Glacier Express which really does deliver you high into the mountains with snow tipped peaks above and valleys of green far below. If you are looking for perhaps a more traditional, all encompassing European journey, then the Danube Express might be the one you are looking for, especially if you like to travel in style and luxury. Lap up the wonders of Prague and Budapest, take a trip to Budapest or visit some of the great cities of Germany such as Cologne, Berlin and Nuremberg.

Most discerning travellers have a coast to coast trip of the United States pencilled into their schedule at some point, although being such an epic journey, it may only happen once in a lifetime. Some do it by bus, some do it by car, but by far the most comfortable way of doing it is by rail! You can choose your starting point, west coast, east coast? The choice is yours as you encounter some of the most famous cities in the world during the journey, including New York City, Washington DC, LA and San Francisco

Further north on the American continent you can find another coast to coast rail journey (as well as more localised rail trips) through the spectacular Canadian scenery of mountains, plains and lakes as well as taking in cities such as Vancouver, Toronto, Quebec as well as seeing Nova Scotia.

When stepping on board your rail adventure, you should only do it with the experts. Have a look through the special and breathtaking itineraries in which these operators pride themselves on!

So, whether its coasting down through the beautiful railroads of Canada, Russia or even the UK, there are plenty of rail journeys available for you. So, for more information on any of the destinations mentioned and a whole lot more, please contact us and tell us what you are looking for from your next rail journey. 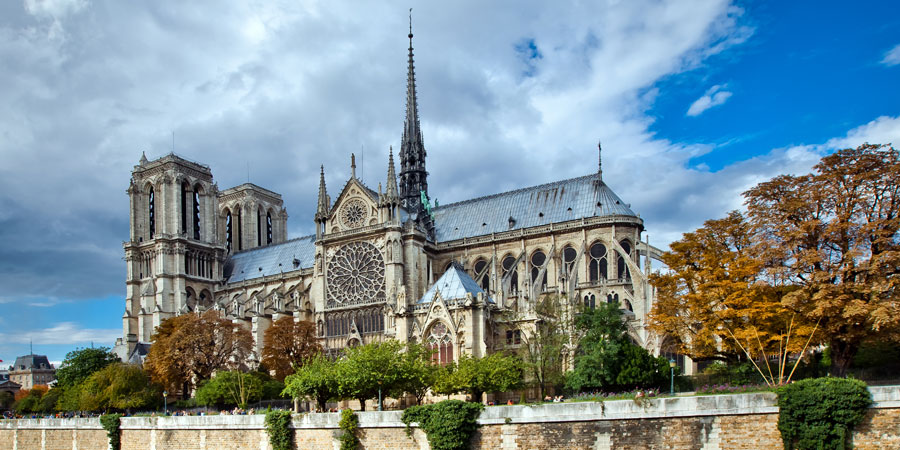 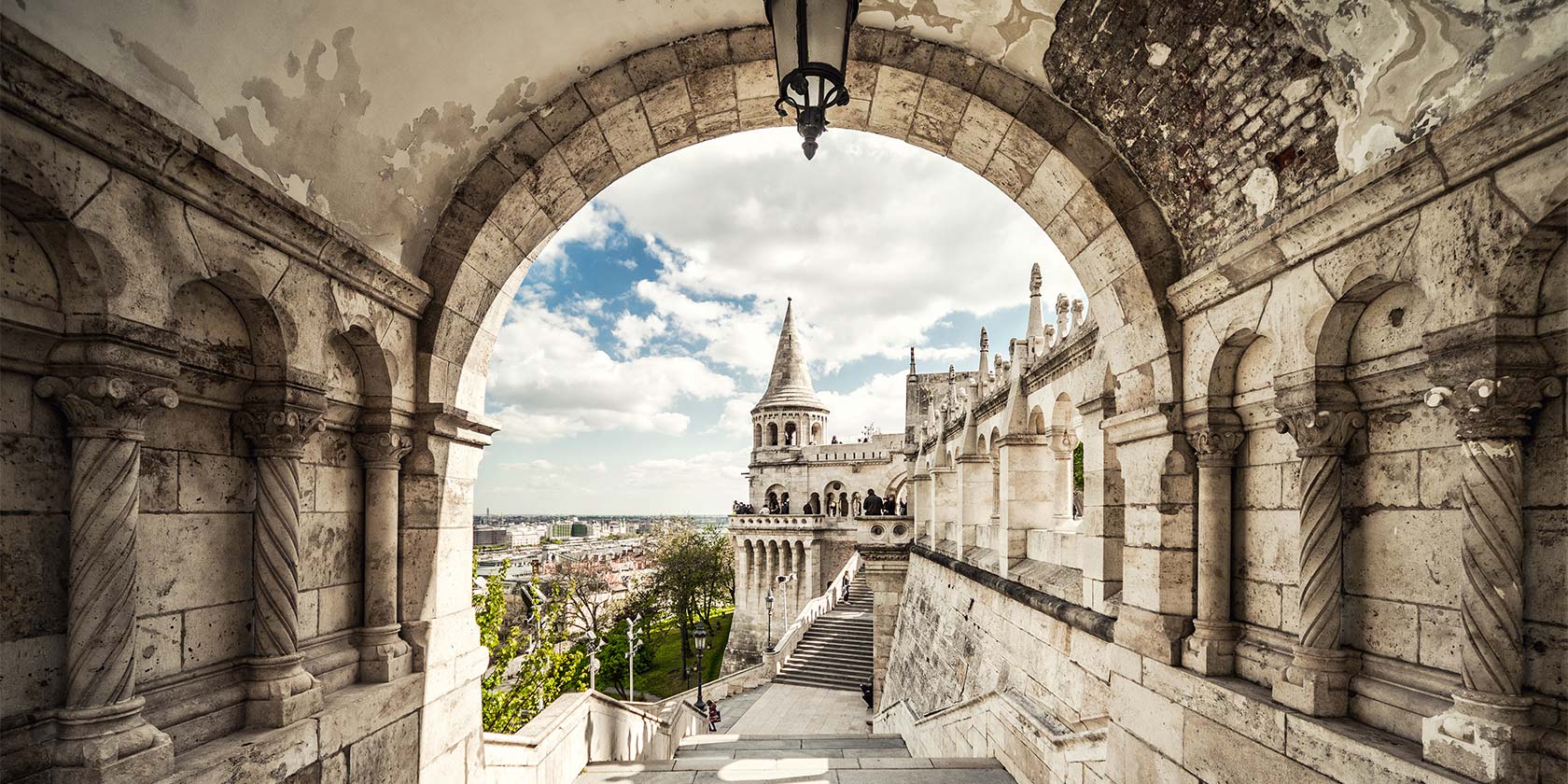 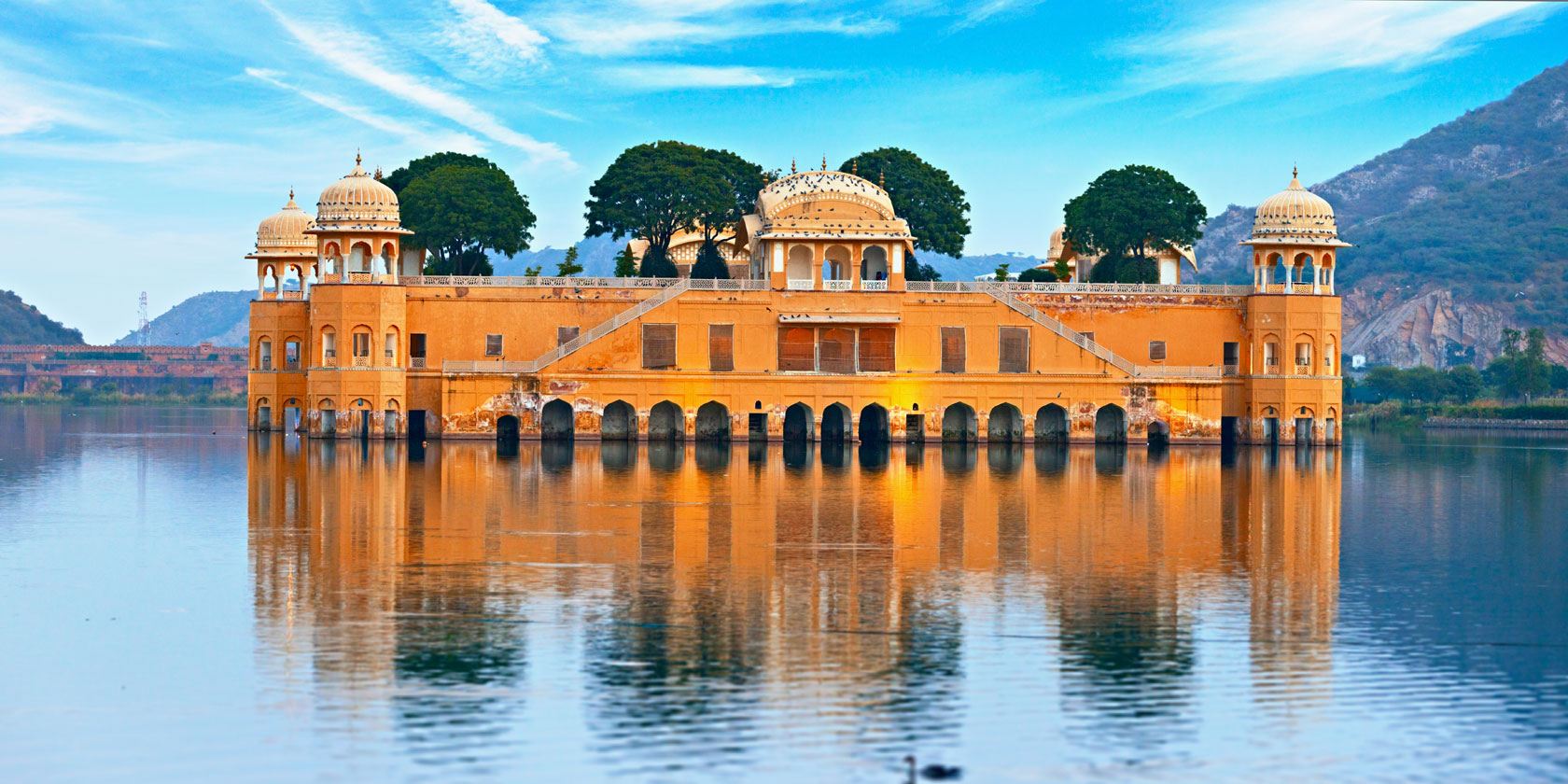 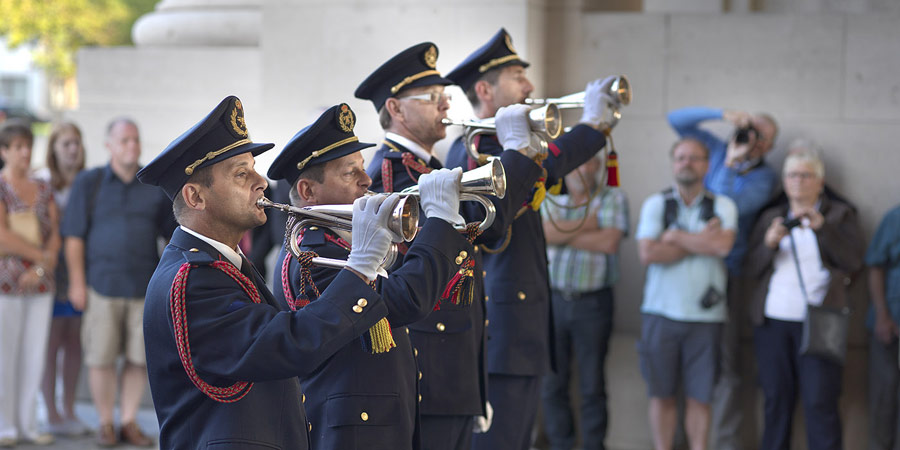 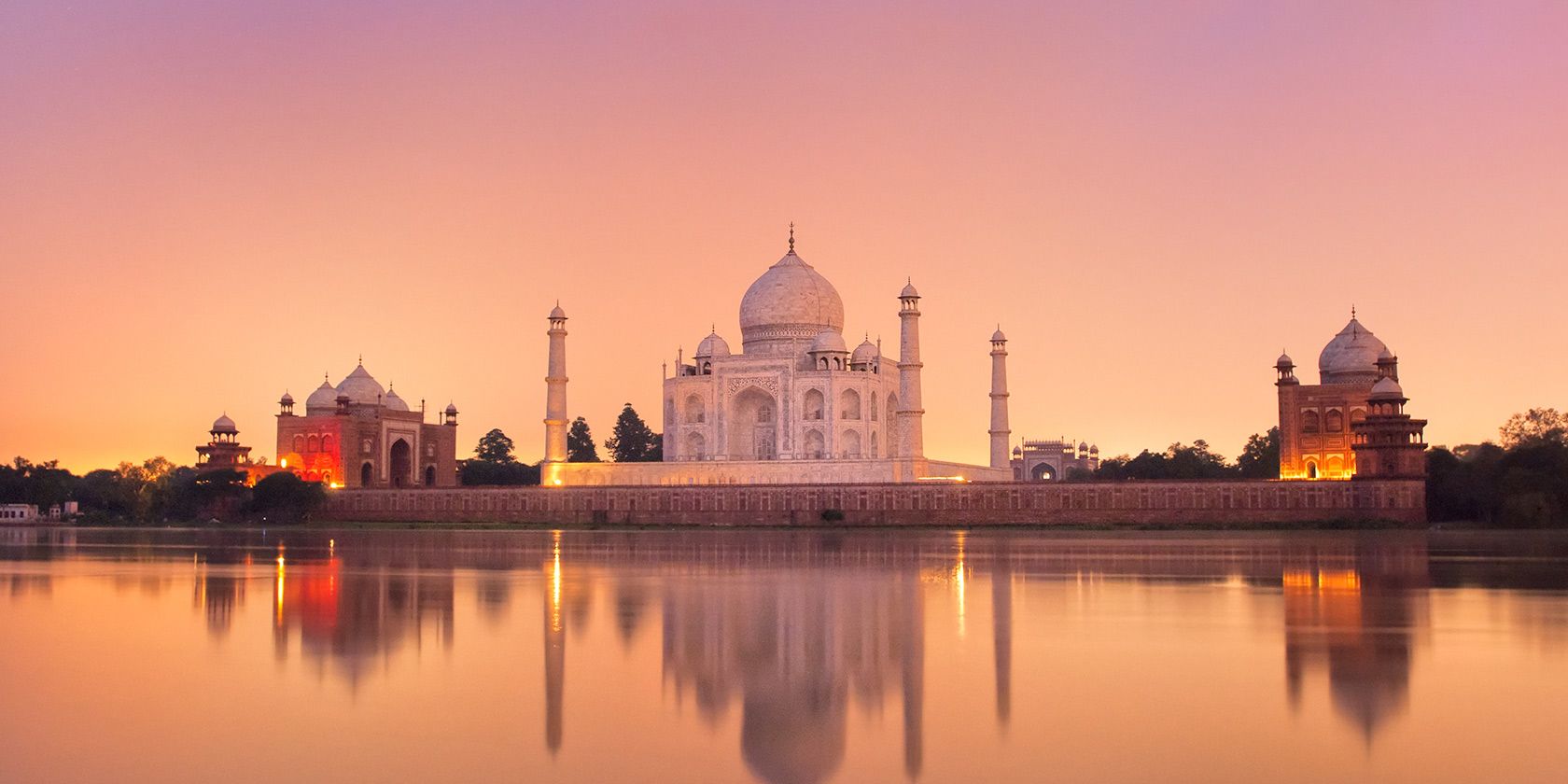 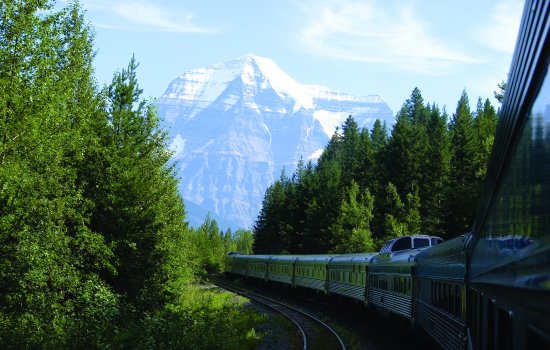